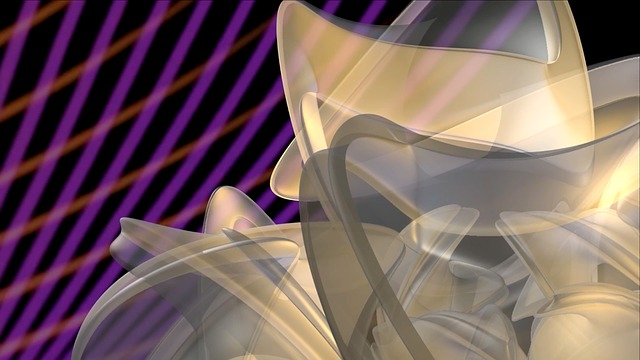 A new tutorial will help you Get Started with Revive Adserver in no time!

Revive Adserver v4.0, now available, has a long list of improvements, including support for PHP7, up to date and speedy targeting of operating systems and browsers, and support for larger HTML5 banners.