The newest release of the Revive Adserver software focuses on future proofing the system through compatibility with PHP 8 and MySQL 8.

The newest release of the Revive Adserver software comes with enhancements, performance improvements, and bug fixes.

New major release of the popular, free, open source ad server, with a completely new geotargeting plugin, a new feature to duplicate websites and their zones, and fixes for several bugs. 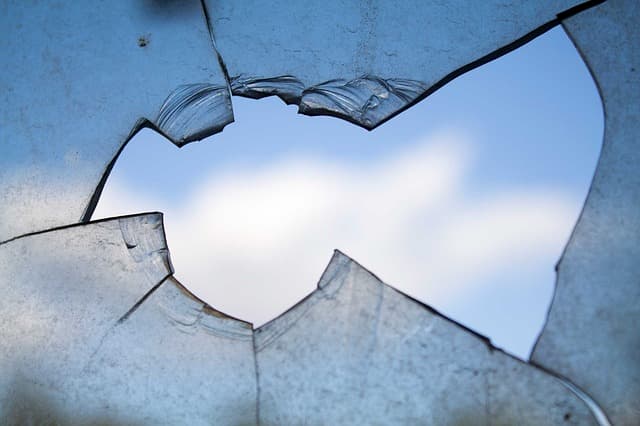 A report about the incident that left the ad management console service unavailable for several hours on June 13, 2019.

Version 4.2 of the Revive Adserver software has a number of user interface improvements, plus it fixes a few bugs and 2 security issues. 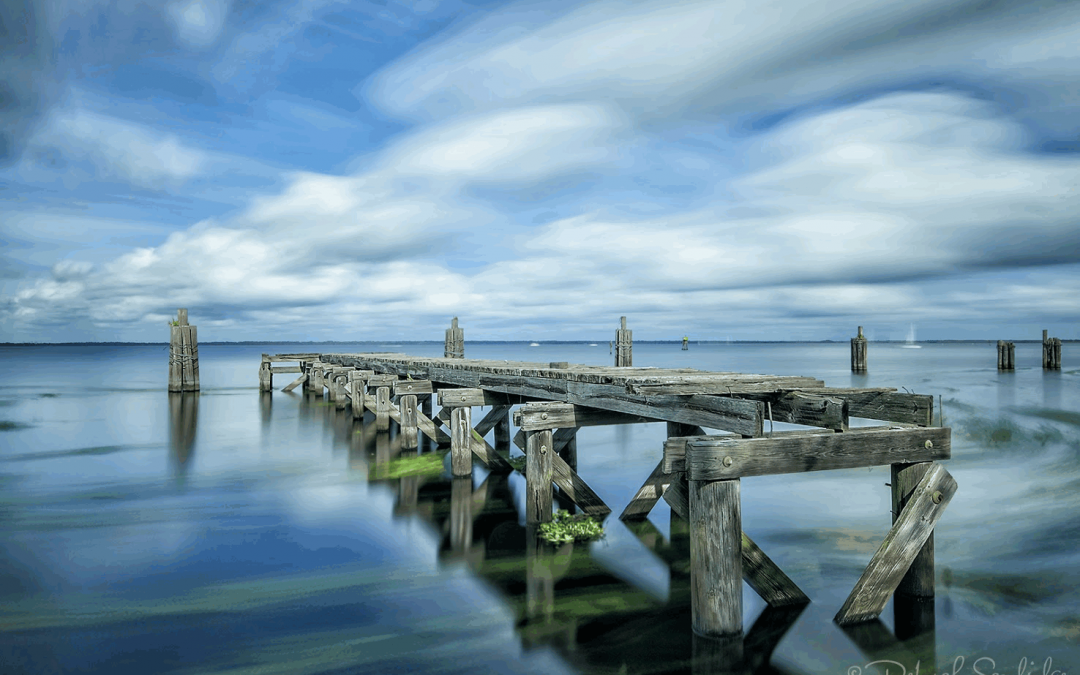 Over the coming days and weeks, our hosting platform will be undergoing planned maintenance, as a result of the recently discovered Meltdown and Spectre security vulnerabilities.

In January 2017, the Revive Adserver open source project opened a crowdfunding campaign on Patreon. We decided to pledge a small amount of our monthly revenue to this campaign.